Gastric band: Losing weight without surgery – it’s all in the mind 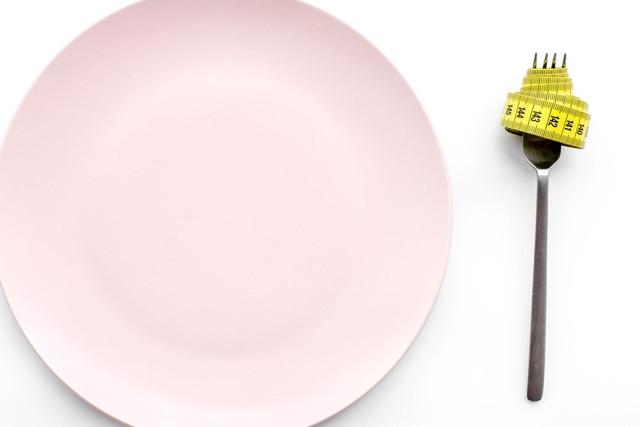 Levels of obesity have been on the rise for decades now, having trebled over the last 30 years, according to nhs.uk and reports from records collected in 2014, which state that one in two women and three out of five men were overweight or obese.

It’s becoming such a wide-spread problem that is exacerbated by our modern lifestyles and our tendencies to use the car, spend many hours of the day sitting in front of computer screens and being bombarded by supermarket deals flogging cheap and high-calorie foods. After dieting and exercise, the last option of drastic surgical methods carry risks of complications but non-invasive therapy – in this instance, gastric band hypnotherapy – offers a natural way to control weight for people trying to lose the pounds without turning to surgery.

Why you should consider gastric band hypnotherapy

For many people, dieting and exercising alone aren’t enough to keep the weight off, so they seek further ways to control their size. At this point, the need for hypnotherapy intervention and a virtual gastric band that can help people lose weight by altering their state of mind, with no physiological impact, is a technique that more people should be aware of in order to take the first steps towards gaining their ideal body shape. For lots of people, the urge to eat fattening and unhealthy foods stems from their attitudes towards food, which needs to be altered through the mind. This is what makes hypnosis an excellent method to address some of the underlying methods for weight gain. It should also be noted that the virtual gastric band is suitable for a wide range of people, and patients do not have to be classified as obese to undergo hypnosis.

How hypnotherapy can help

A hypnotherapist helps the patient to retrain their mind and alter their eating habits for good rather than performing techniques that have short-term effects only. This therapy works by convincing the client at a subconscious level that a gastric band operation has been performed. This will then cause the patient to believe they have a shrunken stomach, which allows them to feel fuller quicker, thus reducing the amount consumed. All of this happens because the body subsequently responds differently to hunger and the volume of food that can be eaten, as well as retuning the mind to be satisfied with less food. The result of the therapy has been known to facilitate many people's weight loss. Sometimes there are reasons in the subconscious for underlying issues that lead to overeating, and we can dig these out to examine patients’ behaviours around food.

Those receiving virtual gastric band hypnotherapy will not only be able to shed the pounds, they will also help prevent further health complications, some being long-term, that can arise from being overweight or obese. It also instils a healthier attitude towards diet and lifestyle so that users can change their life for the better without resorting to dieting or surgery, which can sometimes be disruptive to people’s lives. One potential side effect of surgery is the risk of having to take time off work to recover, whereas employing the virtual gastric band technique means you will have no recovery time to deal with afterwards – nor any of the pain or discomfort sometimes experienced after surgery. Increasing levels of self-confidence and self-belief are linked to this method because hypnotherapy treatment entails forming a positive body image.

For many people, gastric band hypnotherapy is about empowering them to make the right decisions to lead a healthy lifestyle and keep their bodies trim. In essence, it is a lifestyle change that is non-invasive and equips the patient with techniques they can then go on to employ in future, and we know it works from clinical trials (results produced a 95% success rate), making it an excellent form of therapy for those struggling with their weight.